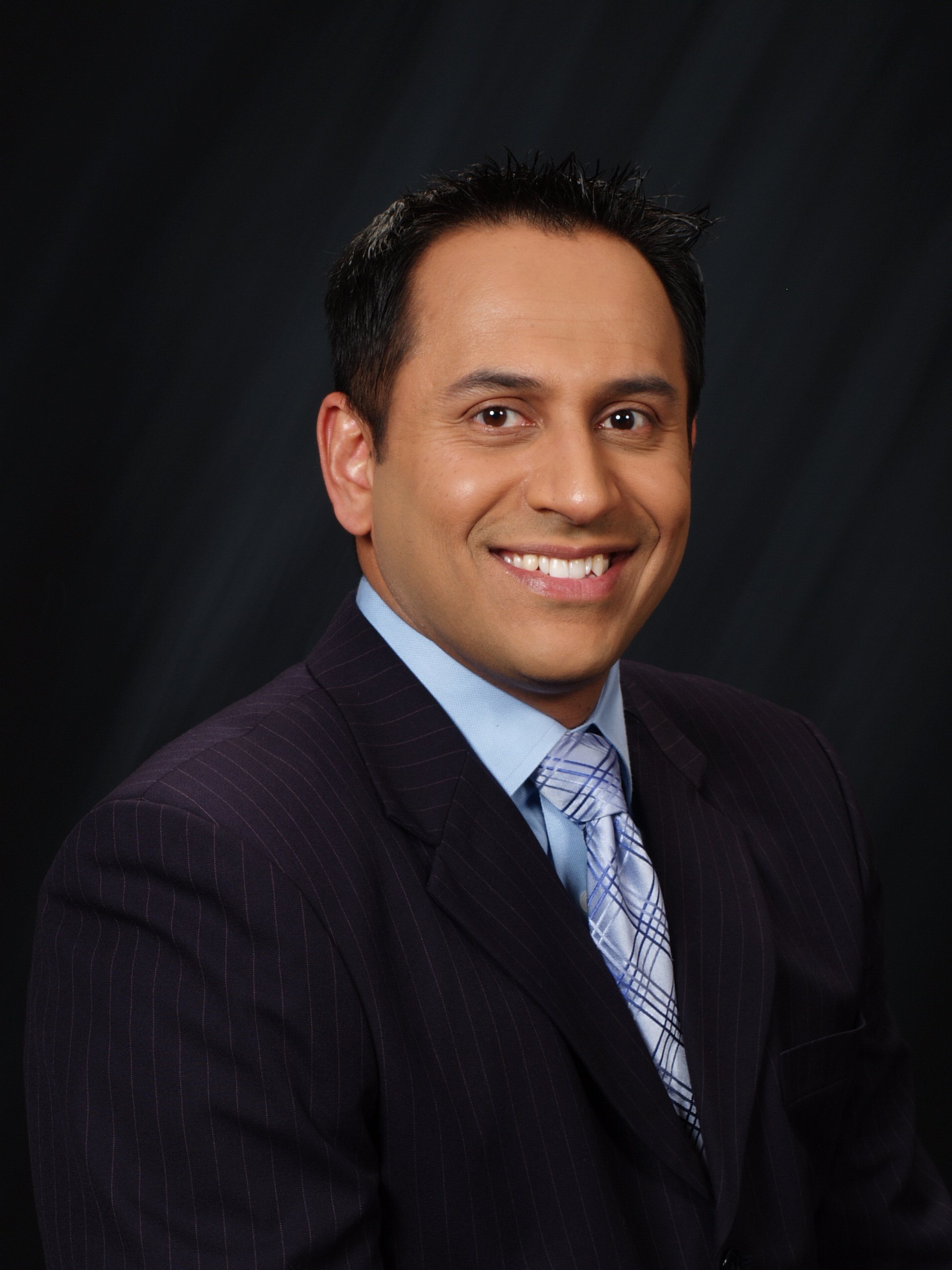 During his training in Boston, Dr. Sharma became a member to the student chapter of VOSH (Volunteer Optometric Services to Humanity). During his membership in VOSH from 1995-1999, Dr. Sharma was elected as student trip coordinator in 1997. During his four years in Boston, he was fortunate to attend two volunteer missions to Mexico. In 1996, he accompanied the Boston Chapter of VOSH to Chetumal, Mexico (approx. 40 miles north of Belize, Central America), and later in 1997, he visited Merida, Mexico. During these six day missions, the group of 15 students and three optometrists, examined approximately 2500+ patients and dispensed corrective eyewear to a large percent of the examined. He was able to gain experience on certain diseases that are rarely seen in the developing world. After such missions, Dr. Sharma decided to donate some of his time every few years to improve the quality of others in developing countries.

Dr. Sharma graduated in 1999 with his Doctorate in Optometry. Soon after gaining his doctorate, Dr. Sharma worked in the inner city in the heart of Philadelphia, Pennsylvania. After working for commercial practices for almost four years, he decided to take a different direction in his life. In 2002, Dr. Sharma took a leave of absence for three months to serve the underprivileged.

In 2002, Dr. Sharma returned to his native country, Kenya, to provide a charitable service to the unfortunate. He worked at the famous Kikuyu Eye Unit as an Ophthalmic consultant in refractive care. During this time, Dr. Sharma also worked for the NGO (non-government organization) Comprehensive Community Based Rehabilitation & Training (CCBRT) Disability Hospital located in Dar-es- Salaam, Tanzania. CCBRT is the biggest NGO hospital in Tanzania seeing approximately 250-300 patients a day. This hospital is one of Christopher Blind Mission’s (CBM) most successful hospitals in Africa. Responsible for the primary care of patients of all ages that included trial frame refractions as well as slit lamp examinations. In addition, he was in charge of training ancillary staff in A-scan techniques as well as post operative cataract care. Last but not least, he was placed in charge of its optical center in assuring customer service as well as training optical staff in dispensing and patient care. Dr Sharma helped design a customized optical program specific for the optical department in the hospitals that would keep track of patient records, prescriptions as well as inventory of ophthalmic lenses and frames.

Shortly after returning from his three month mission trip to East Africa, Dr. Sharma and his father served as consultants with the International Eye Foundation (IEF), located in Washington, D.C. In the summer of 2002, Dr. Sharma and his father visited some NGO’s in Central America as co –consultants on behalf of the International Eye Foundation. Dr. Sharma served as a consultant to VISUALIZA (NGO), located in Guatemala City, Guatemala. He also served as consultants to ASAPROSAR (NGO) located in Santa Ana, El Salvador and to ASEMBIS (NGO) located in San Jose, Costa Rica. During his trip to Guatemala, El Salvador and Costa Rica, Dr. Sharma made proposals to the various NGO’s about business models and how to effectively serve the underprivileged. This required personnel to receive the proper training and understanding of ophthalmic equipment as well as products needed to address certain conditions.

Dr Sharma specializes in the diagnosis and treatment of all patients specifically with diabetes, high blood pressure, glaucoma, dry eye, uveitis, as well as many childhood conditions such as amblyopia. Currently, Dr. Sharma resides in the Metro Atlanta area with his wife. Dr. Sharma enjoys many aspects of his life, especially traveling, spending time with family and friends, watching football and dancing. He also has a deep commitment to serving the underprivileged in his birthplace (Kenya, East Africa) providing basic eye care. He is multilingual, speaking English, Spanish, Hindi, Punjabi and Swahili.

Dr. Sharma is committed to providing the most current information to his patients by increasing his knowledge base of many conditions. He keeps current on the latest advancements from ocular disease treatments to the latest in contact lens/ophthalmic technology. In addition, Dr. Sharma visits many meetings in and out of Georgia.